OR USE CONTACTS PAGE TO MESSAGE HER - THANK YOU

NOTE: The hall's tug-o-war rope (along with small trophy) was lent out for a village event organiser John Cross -

The Team that won the Tug-o-war was headed by Andy, shown opposite with jude both holding our memorial cup

Thank you to everyone who took part -

as you can see we had 16 entries in total.

The winners were Andy and Jude, and they are

celebrated a little too much in Ibiza.

Our new cup celebrates the lives of those we have

lost in our village in the past eighteen months. 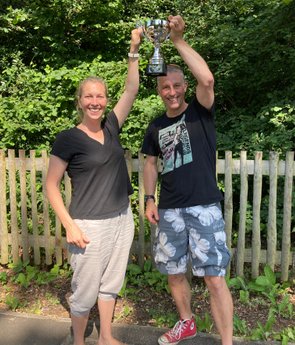 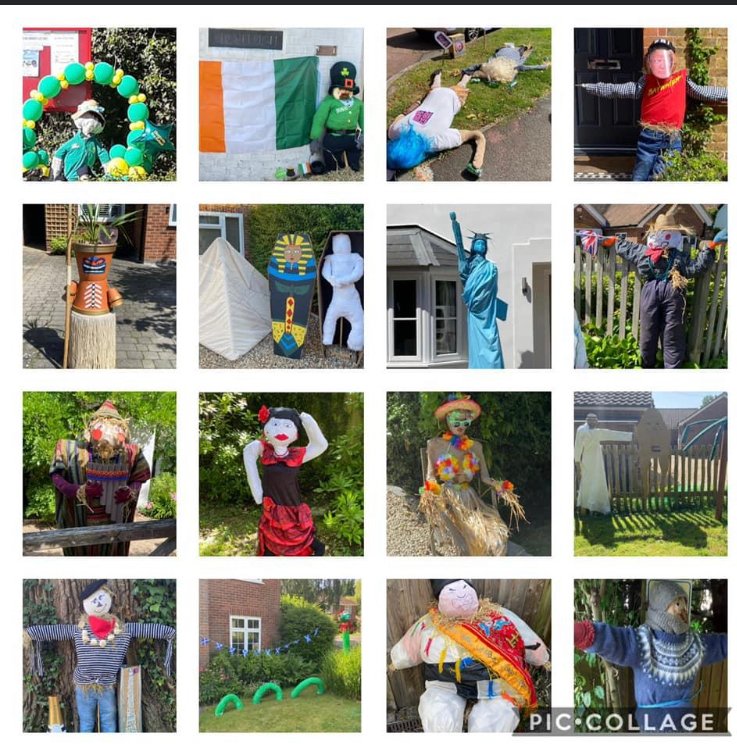 Please note however, the group administrator in not part of CVH management.